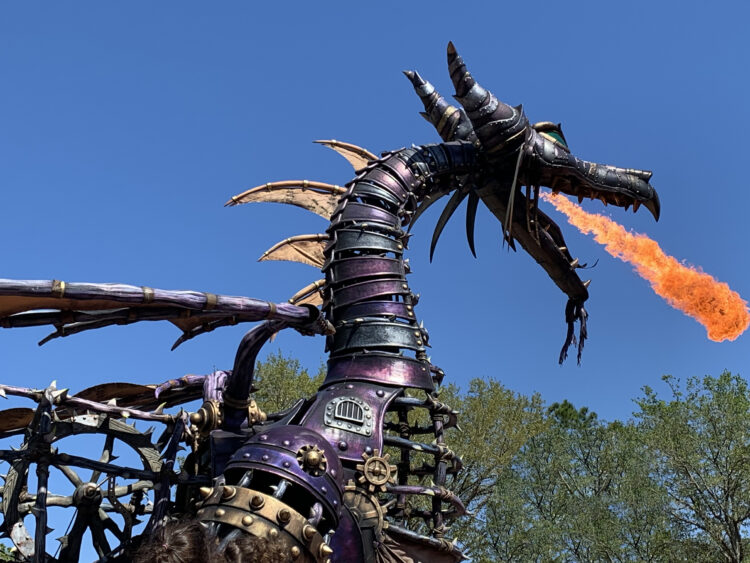 It was a trip planned for spring 2020, before the world closed down abruptly, cancelling plans from visiting elder family members to foreign forays. The plan was hatched before humans hunkered down inside their homes, hoarded toilet paper, showered after grocery shopping, and gave up nearly everything that identified humans as human. We postponed our plans until 2021.

That year, despite the introduction of a COVID vaccine, we took a wait-and-see approach to our comfortability concerning air travel and crowds. Another year passed. Finally, in March of 2022, we entered the airport, properly wearing our N95 masks, wheeling our overhead luggage behind us, and boarded a plane headed to Orlando for spring break, no less!

The airport floor signs designated six-foot spacing, impossible to obey in the lines snaking from check-in, around the corner, over the ramp, and back to the elevators. Unbeknownst to me, this was a pre-practice trial for the lines in our future at the five theme parks. It was there I saw my new favorite T-shirt, worn by a full-bearded man, proclaiming: “I grew this beard while waiting in line at Disney.”

Before taking trips, I habitually avail myself of educational materials and preparations to enhance my experience. Previous travel centered around educational, cultural, and global goals. It was more difficult to classify Magic Kingdom, Universal, Epcot, Sea World, and Animal Kingdom. My son Greg, teased that I had not met my parental obligations during his childhood, so I’d have another chance with his kids. Without that reasoning and the funds passed on to us from my parents, products of Great Depression financial frugality, I would not be on this plane.

My family puts high priority on gifting experiences over stuff that breaks, fades, or needs dusting. Travel always passes the “life adventures” test so, there I was in the midst of mobs seeking manmade adventures after two years of being cloistered in my woods through quarantines, antibacterial scrubs, dodging hugs, and human gatherings. I soon found out how far out of my realm I had come. All around me, adults were staring into their phones!  Shouldn’t they be taking in the sights absorbing the moment?

“Hey Cindy,” my son called to his wife after studying his phone screen, “The wait time on Hagrid’s Magical Creatures Motorbike Adventure is down to 80 minutes. We could do that and then use the fast pass for. . .” he checked his pre-trip notes listing their priorities before punching in some more data.

Seems I should have done some pre-travel research on technology. What is this fast pass? The park app? Was that a QR code on the paper ticket Greg handed me at each park entrance where we also pressed down our pointer finger until the light blinked green? Was Disney in cahoots with Big Brother?

Finally, at Magic Kingdom, rising into the sky, I recognized something – the iconic Disney castle. I paused, clicked a photo, and looked up in time to see my family swallowed up by a crowd beelining to the Seven Dwarves Mine Train, a ride I would avoid. When I caught up, Greg informed me, “The wait will be about an hour. Would you mind taking the kids on the Dumbo ride while we hold a spot?”

Now Dumbo I could do, as well as other non-gravity defying options. And, according to his inventory, they checked off everything listed and more. We ate lunch with the Orcas, floated down river on a paddlewheel at Tom Sawyer’s Island, and morphed into Avatars enabling us to ride a Banshee. The trick for my survival involved closed eyes, locked jaws, and yoga breathing. I was determined to be a good sport, or at least guard their backpacks while people watching. 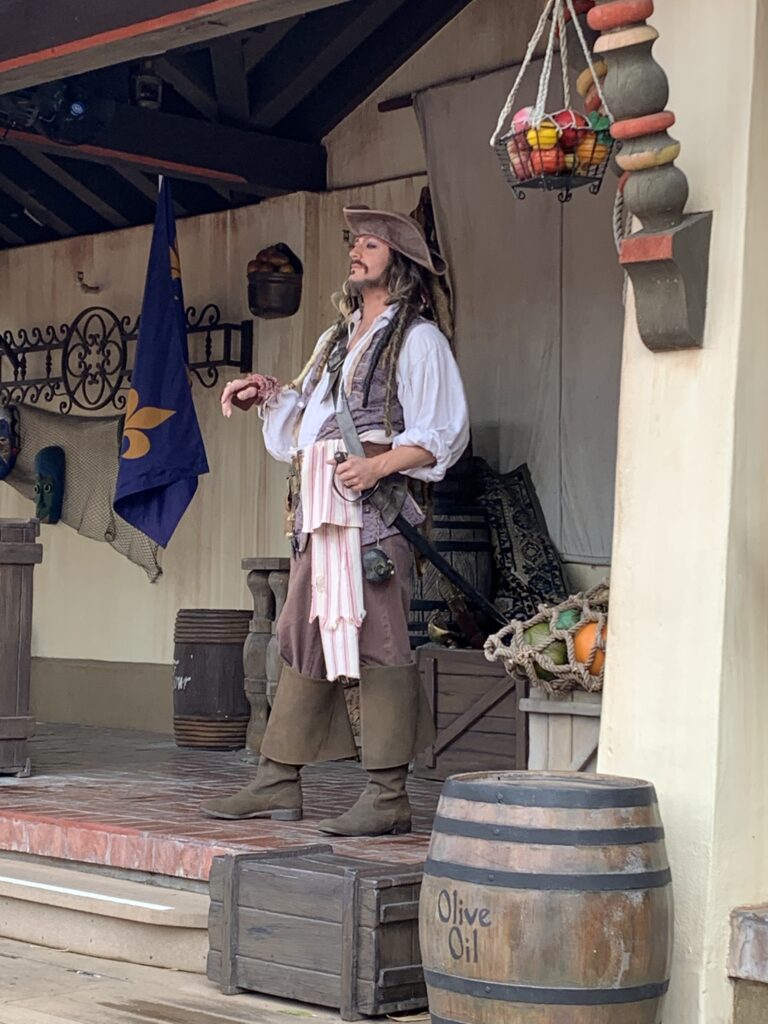 During wait times, Cindy and Greg handed out fidget toys, conversation cards, peanut butter and jelly sandwiches, and introduced hand-clapping games – clearly a favorite of many folks in line.  The target activity lasted approximately five minutes before encountering the next challenge – gift shops cleverly placed at the exit of each attraction. Here, even adults should enter with a  budget plan.  I traditionally take photos of exotic, strange, and/or beautiful things I don’t really need. James, an eight-year-old super-hero magnetized to the forbidden sword purchases, was finally pacified by posing with a collection of curved Chinese swords, stormtrooper lasers, medieval daggers, and plastic relics from Pirates of the Caribbean. Me? I took a photo of the Johnny Depp look-alike parading as a pirate.

Ella, on the cusp of turning 13, meandered between gleeful giggling and thoughtful choices. “If I buy these sweats with Disney characters up the leg, will I really wear them at home?” she asked herself aloud. After perusing the umpteenth gift shop of the day, her question melted down to, “Can we get some blue cotton candy?”  Perfect. An edible item that left only a blue tongue and a memory. Oh, and she did buy the pants. 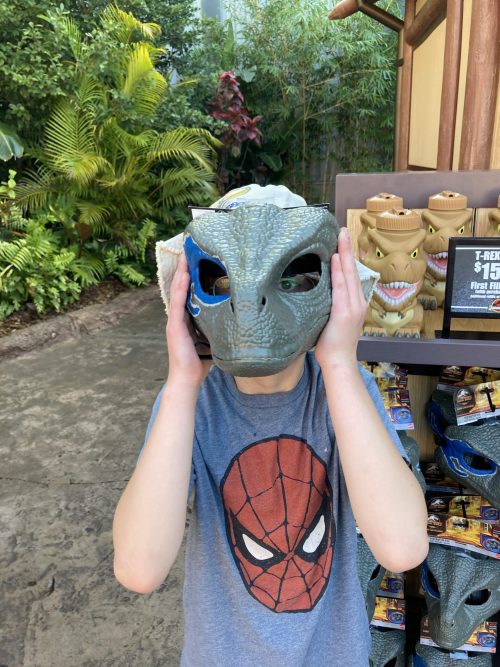 Memories or adventures? The last evening, Ella and I rested on our beds and reviewed the week. Swimming in our VRBO complex was a memory. Touching the sting rays was an adventure. Running around with the Little Mermaid musical bubble wand under the full moon – memory. Challenging our comfort zones on roller-coasters – adventures. Watching the evening fireworks – memories. Then, we reviewed what we learned.

Flexibility, patience, time management, sharing, empathy with parents of screaming kids, and more patience – all ingredients that will help next time we travel down the road or daily, on life’s big journey.

The final “aha” moment comes when returning to our comfort zones and realizing what we already have.  However, our familiar terrain is enhanced with new insights. Added value goes beyond Micky Mouse pants or the joy of a blue tongue tingling with sugar. We land in a new place of understanding, albeit a reaffirmation that you still prefer living in the woods.