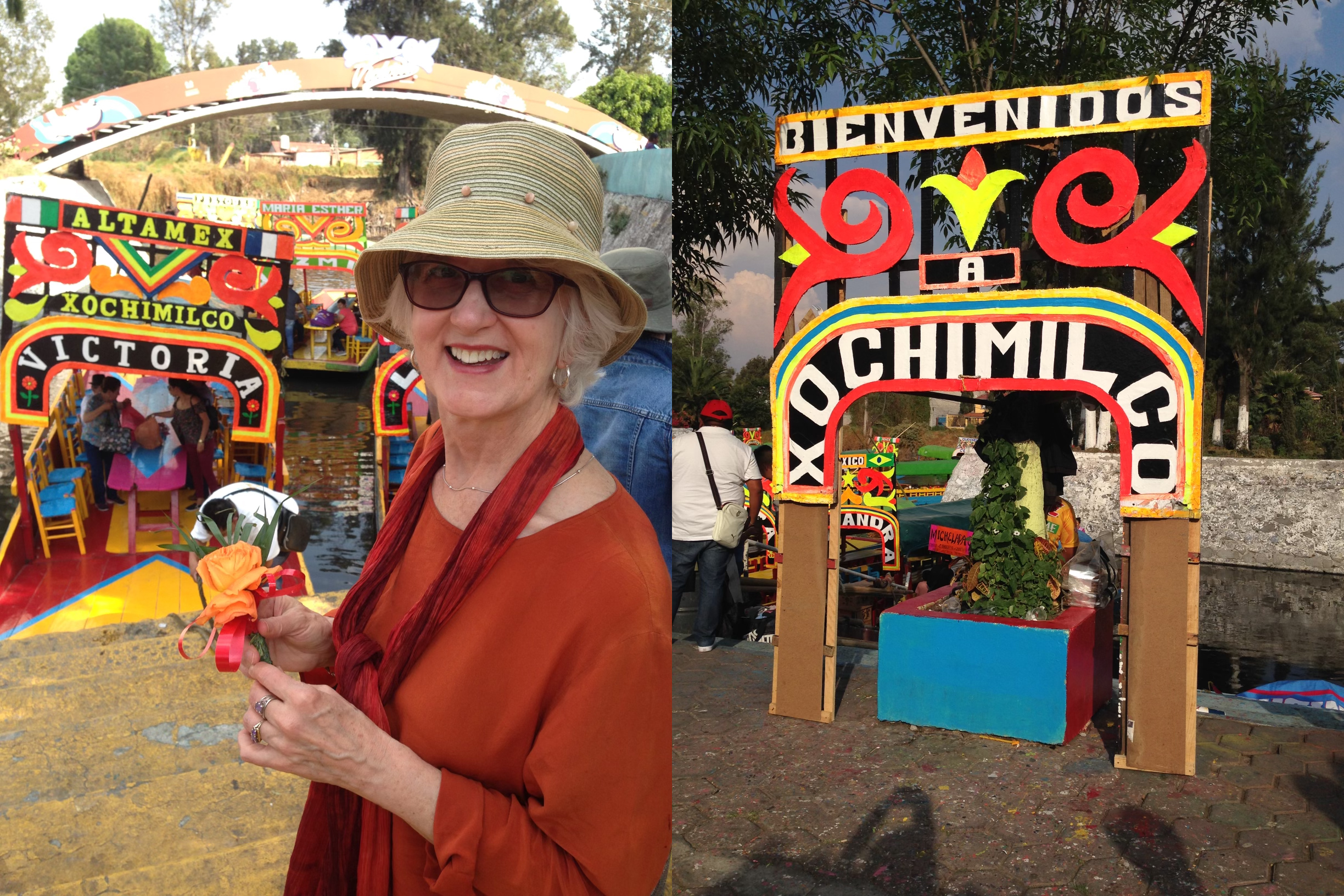 And what a timely moment for their return!

If you listen to NPR, you’ve heard a few newsy notes on the return of the cicadas, this year’s insect phenomenon.  They have a life cycle that includes dormancy for around 17 years. I say around, because it is uncertain what global warming is doing to their systems.

One report included the newscaster replaying a recording she made with her then, toddlers, with a chorus, or should I say, din, of cicadas in the background.  Add seventeen years and the updated recording of these twenty-something selves, now commenting on their past gleeful laughter and their present adult anticipation at the bug’s return. It was an “audible-visual” of time passing.

The cicada conversation has taken a turn from mere infestation to their possible use. Use for what?  Eating!

“Eating bugs is for the birds,” you say, but I respectfully ask you to review history. “Anthro-entomophagy” (humans eating bugs) dates to pre-historic times. Or maybe only as far back as your most recent trip out of the country. For me, it was the pre-COVID Central Lakes College Spanish trip to Cuernavaca, led by Profesora Tracey Kloekel-Jimenez.

It happened on our excursion to Mexico City when visiting Frida Kahlo’s Casa Azul and the afternoon boat ride through the Aztec’s Xochimilco Floating Gardens. We had previously climbed the Pyramid of the Sun, and paid homage to la Virgen de Guadalupe at the Basilica where she had appeared to Juan Diego, a converted Aztec – in the 1500s.

Edgar, our fearless leader and intrepid guide, pulled the van into a gas station, handed out the prescribed cinco pesos per person to pay the bathroom attendant, and then disappeared. When our fifteen-minute break was up, we were dutifully waiting in our seats when in bounds Edgar, waving a paper back, wiggling his eyebrows in anticipation.

“I have bought you a local treat!” he exclaimed, grinning. “This is something you all have to try!”

“Saltamontes – chapulines – or, to you, grasshoppers!” We exchanged glances and stiffened up.

He passed the sack back and directed us to help ourselves.

This wasn’t the first time I had contemplated bugs for breakfast. I’d seen the women in Cuernavaca’s market seated with their colorful plastic bowls full of insects. Those were jumiles, aka stink bugs. My introduction was on the steps leading to Cuernavaca’s main market. I watched a woman scooping something out of her bowl, wrapping it in a tortilla, and handing it to a customer. He put it in his mouth and crunched down. I could have sworn I saw something moving! Something black? Crawling back out of his mouth? Up his cheek? His lunch was trying to escape! This was my first in-person witness, but not my first encounter with the subject of eating insects.

In 1987, just two cicada hatches ago, I wrote articles for a hunger sheet published by my church. Frances Moore Lappé, author of Diet for a Small Planet, was my go-to guru. I learned of the effects that raising beef cows had on the earth. The data about how many acres of grain one cow eats to produce one pound of meat. The quantity of water consumed. How slash-n-burn agriculture was decimating the Amazon basin. How our first world breakfasts of coffee, bananas, and sugar were causing Central American farmers to go with cash crops that didn’t sustain their land nor their diets. Multinationals and stock holders were more interested in their bottom line than sustainability. Finally, she added, bugs will be the protein of the future, if not already on the menu.

Remember the Aztecs? They ate bugs, cuitlacoche (corn mold), and even used cacao beans for currency. They built chinampas, those floating gardens we were drifting through, to grow crops, several harvests a season. The lake provided fish and fowl. Bugs provided protein, if not flavor, to their cuisine.

Cicadas are being ground into high protein powder to sprinkle into recipes. They are salted and eaten like chips. And, if you’re into grilling this summer, try cicada-bobs. Nothing revolutionary to the Aztecs, but maybe the time has come for us, the U.S., to catch up with other cultures.

And what a better time than now, with beef prices on the rise? Cicadas are filling the east as I write. What better time to try cicada-burgers? Less slash-n-burn. Less carbon. Less meat consumption. Less cicadas under foot. Pick them up and put them in your lunch. Store them in jars. Maybe they last for seventeen years!

I, personally, don’t have another 17 years to wait to give this a try. Time to join the movement toward global food security! Maybe start with a chocolate covered bug, but regardless, look in a mirror before you smile. Those crunchy legs have a way of sticking in your teeth.